Home / Blog: Living With Fibromyalgia / Two-thirds of those with fibromyalgia also have depression

Two-thirds of those with fibromyalgia also have depression 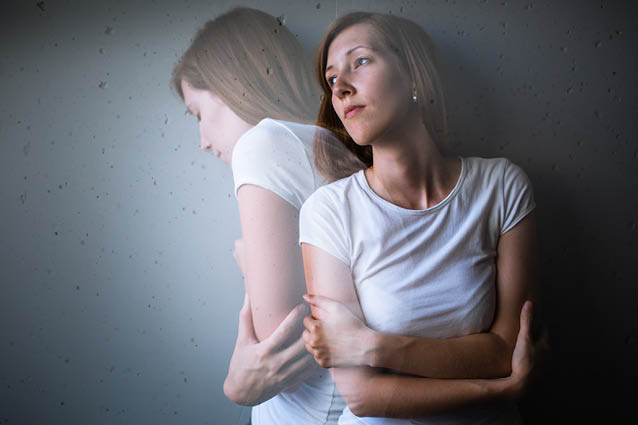 New research was carried out by NewLifeOutlook in order to better understand it’s fibromyalgia community members. The online poll sampled 671 people, all diagnosed with fibromyalgia and the results have provided a valuable insight into the connection between fibromyalgia, depression and anxiety.

The connection between the symptoms is a reciprocal one in that one makes the other worse. One person surveyed commented: ‘I have dealt with doctors, friends and family members that don’t even bother to hide their doubts, and even dismiss my symptoms and daily struggles.’

Of those surveyed, nearly 30% had experienced pain for five or more years before receiving a diagnosis and a surprisingly small 8% received a diagnosis within a year. Raised awareness of fibromyalgia could help to decrease this timeframe.

Those suffering with fibromyalgia and depression and/or anxiety should look to focus their efforts on making sleep a priority as well as getting regular gentle exercise and eating healthily in order to help improve the physical symptoms of fibromyalgia as well as mental health.

Here at The Fibro Clinic we work to provide our patients with the most up-to-date and effective multidisciplinary care. If you would like to book an appointment with one of our leading Pain Consultants, call now on 020 7118 0350.