Fibromyalgia: Why Am I In So Much Pain? 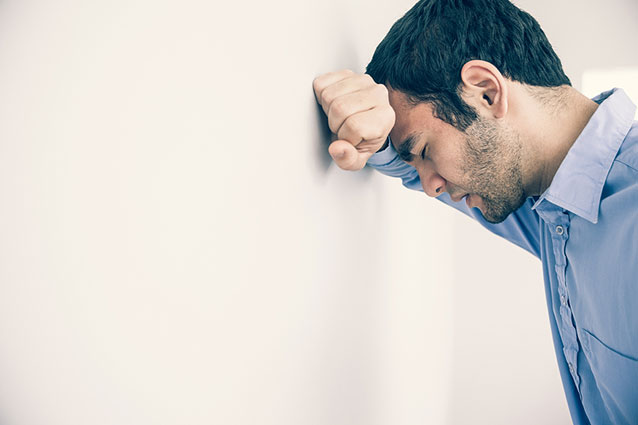 Those who suffer from Fibromyalgia face chronic pain stemming from abnormal processing in the Central Nervous System. We now have a better understanding of this, as new research published in Arthritis & Rheumatology explains that brain abnormalities may heighten response to painful stimuli, while additionally causing increased pain in response to usually non-painful stimuli (daily visual, auditory and tactile stimulation).

These abnormalities are associated with core fibromyalgia symptoms, which suggests that they are part of the pathology of the disease, and may also be partly responsible for symptoms experienced in several chronic pain disorders that co-exist with fibromyalgia such as irritable bowel syndrome, temporomandibular disorder, chronic low back pain, and more.

In April 2014, Dr Daniel J CLauw reported in The Journal of American Medical Association that fibromyalgia is present in as much as 2% to 8% of the population – characterised by widespread pain, often accompanied by fatigue, memory problems and sleep disturbances. This understanding indicates that treatment should be geared toward treating Central Nervous System related problems, and that Peripheral Nervous System and musculature problems should be treated thereafter.