How Melatonin Can Help With Your Fibromyalgia 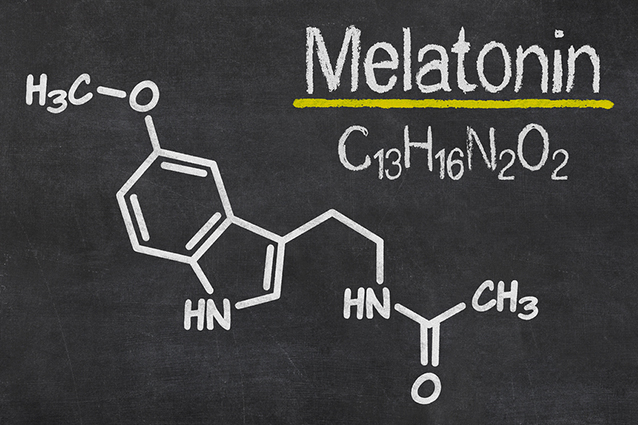 Sixty three women with fibromyalgia were included in the study, all of whom kept diaries throughout the course of the six weeks. Researchers measured patient’s average pain pressure threshold (PPT) at baseline and again after six weeks.

Results showed that patients receiving Melatonin alone or Melatonin plus Amitryptiline had significantly lower pain scores than patients who did not receive any Melatonin at all.

Overall, improvement in pain due to Melatonin alone and/or Melatonin and Amitryptiline together was significantly better than that obtained by treatment with Amitryptiline by itself. However, this conclusion is still only tentative, as there was no true placebo group in this study. However, Melatonin’s relative safety is enough to suggest that physicians might seriously consider a trial of Melatonin for their fibromyalgia patients.

We use cookies to ensure that we give you the best experience on our website. If you continue to use this site we will assume that you are happy with it.OkRead more