Fibromyalgia Receives Official Diagnosis In US 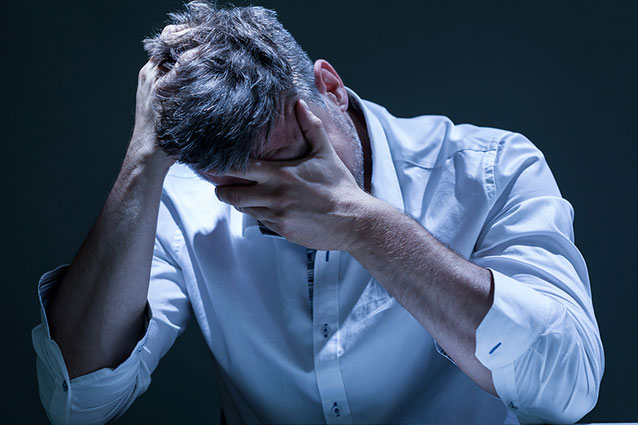 The ICD-10-CM is based on the ICD-10, the statistical classification of disease published by the World Health Organization. ICD codes are used by everyone in the healthcare industry, such as doctors, insurance companies and government agencies. They are used to identify and classify diagnosed diseases and conditions.

Prior to the official code, when diagnosing a patient with fibromyalgia, doctors had to use a general code, which could include any muscle pain or inflammation. However, now FM is recognised as a distinct entity with its own code—a meaningful and exciting change for all who suffer.

The fact that fibromyalgia has its own diagnostic code now makes it impossible for anyone to insist that fibromyalgia isn’t real. Both the World Health Organization as well as the U.S. Government have given it unquestionable legitimacy.

Additionally, a distinct diagnostic code will improve consistency in fibromyalgia research, as the data for many observational studies is gathered by tracking diagnosis codes. Without its own diagnosis code, fibromyalgia studies have sometimes been hindered by inaccurate data from the inclusion of patients that did not actually have FM.

Here at The Fibro Clinic, we know that fibromyalgia’s journey to legitimacy has been long and often arduous. However, this exciting milestone will be sure to set a precedent for the rest of the world, and we expect and look forward to a time when the UK will recognise fibromyalgia as an official diagnosis as well. In the meantime, we are dedicated to providing a multidisciplinary approach to treatment, that can effectively lower and manage symptoms of fibromyalgia for a better quality of life.